Sadly the lambs could not return to school once lockdown was in force.  The lambs owner informed me that they were happy at the farm but appeared to be missing their regular feeding times

.   Hopefully we will be able to have lambs again next Spring.

Every evening (since school has been closed) I have been coming to feed the lambs and put them to bed for the night.  They are so pleased to see me, not because it's me, but because they only want their milk.  I have captured them on video as I move them from the day pen to the shed for the night.  They are so funny in what they do and how they act.  I hope you enjoy watching them.

Last feed of the day and going to bed 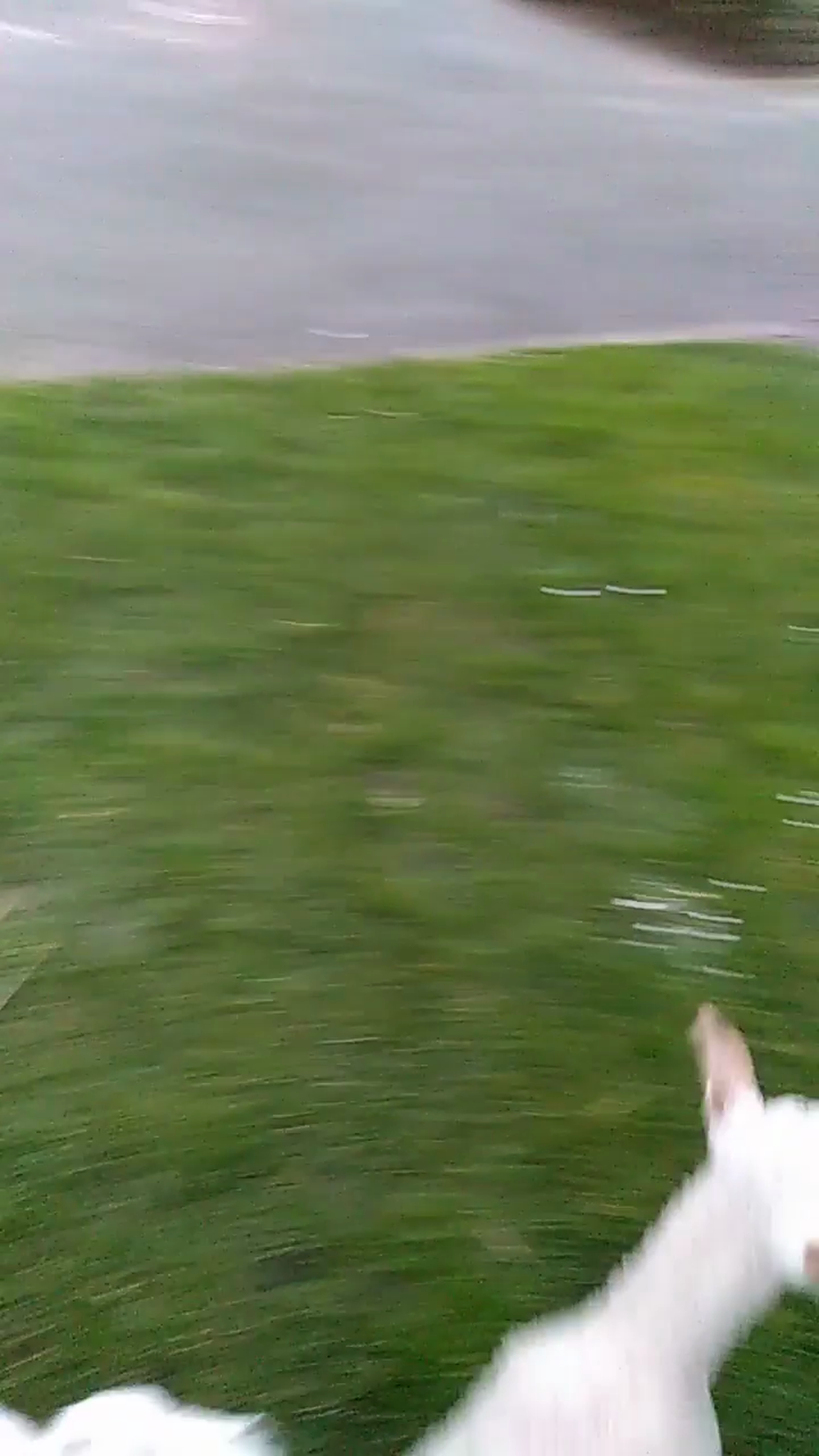 Not sure which way to go 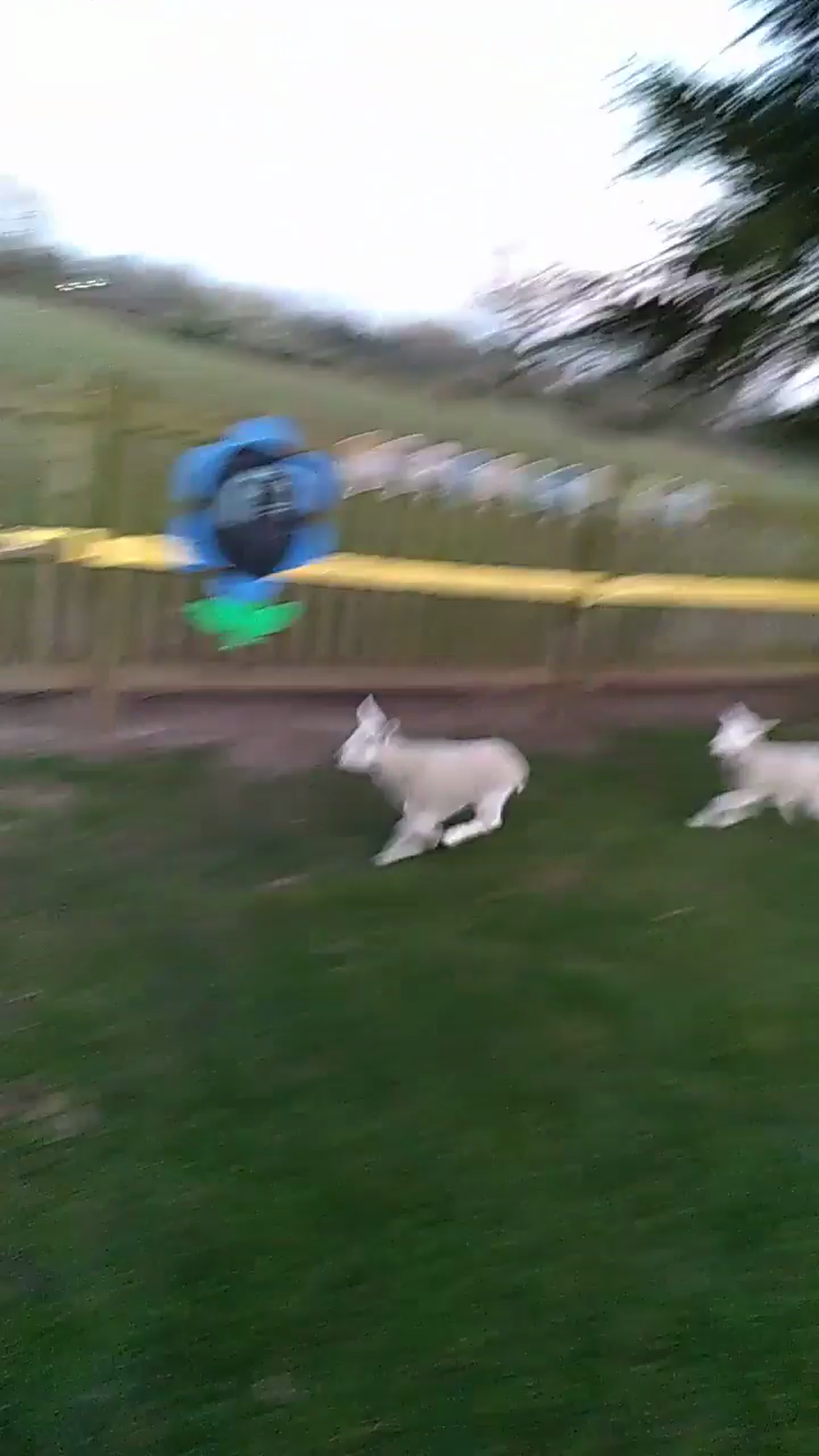 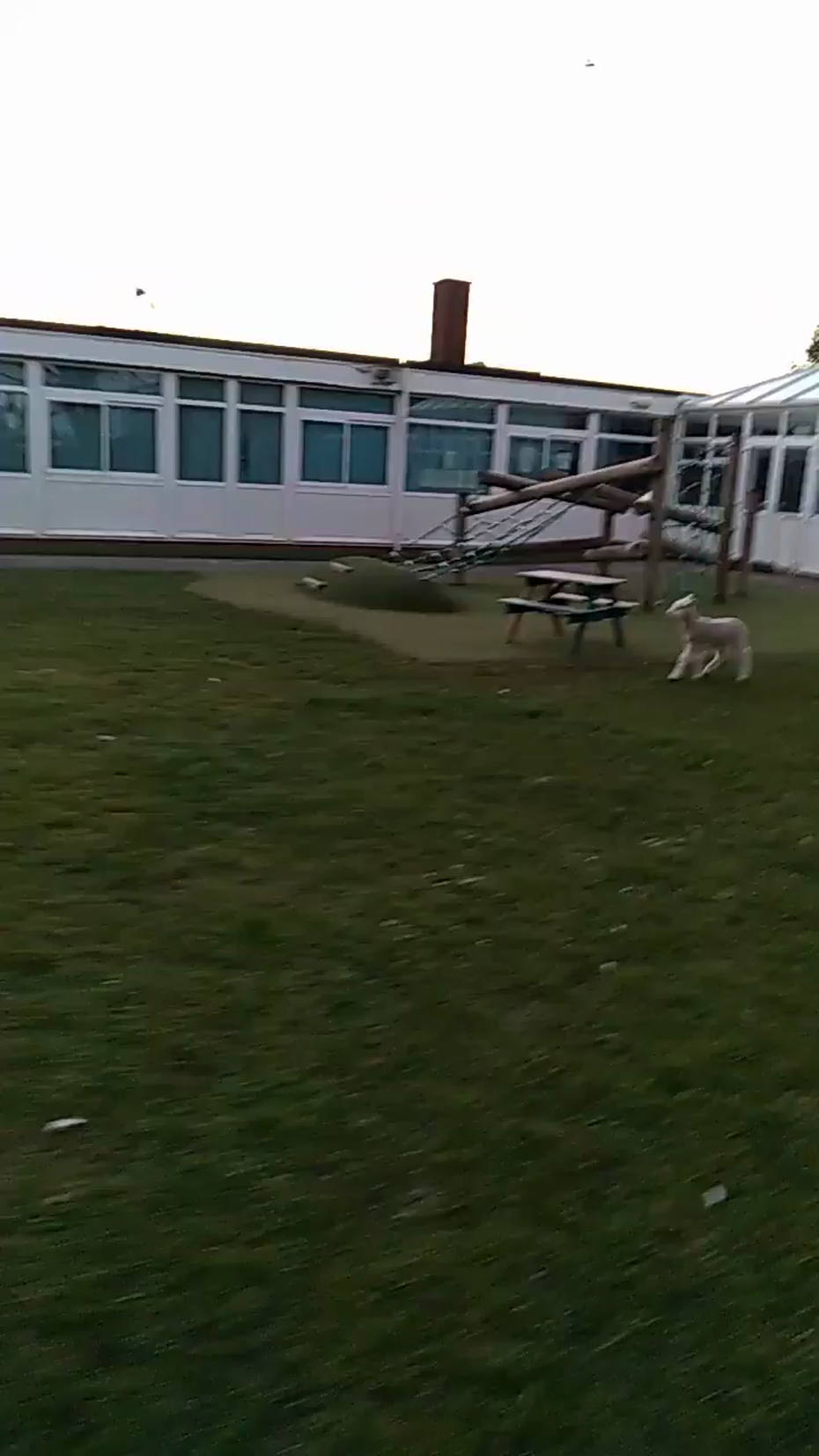 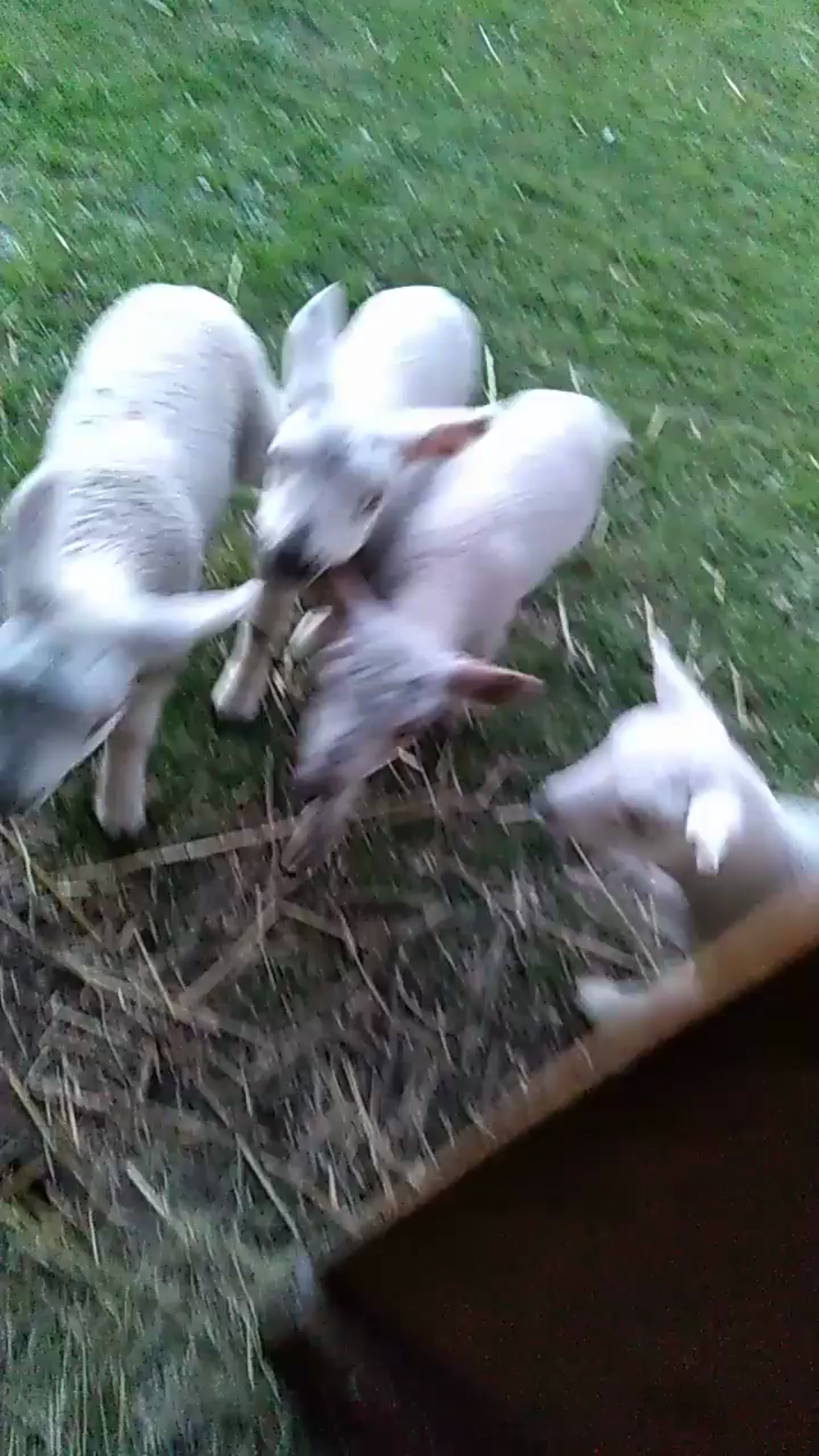 We have had lambs in school since February.  The children love taking it in turns to feed them.  They lambs love it when the children go out to see them, running to the fence and as you can see even trying to get through the fence bars.  This one I have named Sweetpea.

Escape artist in the making.

Chickens having a bite to eat in their weekend and school holiday home.

On the 8th September 2018 4 scruffy looking hens arrived at school. These hens were rescued from going to slaughter at the age of 72 weeks as they were classed as being commercially unviable.

The hens were given names and life at Weddington began for Tinkerbell, Lucy, Dorothy and Hermione. They enjoyed living the high life, initially living behind a fence within the KS2 quad, eventually taking over the whole quad. As the days went on the hens became friendlier and allowed children to get near and stroke them. Sadly we lost Hermione, and this is not unusual for a rescued hen and thankfully the others are thriving and enjoying life.

In April 2019, I borrowed a broody hen and set 9 eggs under her. On May 14th the first chick hatched, a little brown chick named Bourbon, over the next few days 5 more eggs hatched. The chick colours were, 2 grey known as Jammie and Dodger, 2 speckled known as Custard and Cream and a little black one known as Oreo. The chicks grew fast and it soon became apparent that we had 2 cockerels, unfortunately we couldn’t keep them. During the summer holidays Dodger and Bourbon went off to new pastures in Kent to live on a farm.

The chicks have grown and we have kept them and their mummy hen now known as Ginny. It is hoped soon that during the weekends and holidays they will move into their new run on the field. If you would like to go on the Care for the hen’s rota, please let me know.

Name: Warren (can be confused with the Bovans Goldline or ISA Brown due to their similar colouring and looks)

Popularity: Very common both for commercial keepers and as pets

Purpose: Commercial/Table and as pets

Colours: They are the original “little brown hen” with brown bodies and cream coloured feathers at the end of their tails

Other characteristics: Warrens are prolific layers and as a hybrid breed are hardy, rarely sick, inquisitive, and friendly. This makes them the perfect chicken for first time keepers, especially if you have children.

Most people will recognise the Warren as the chickens used in battery farms and although we don’t agree with battery farming the amazing egg laying capacity of Warrens makes it easy to see why they’re used in commercial farming.

Warrens can produce around 320 large, light brown eggs in a year so if having plenty of eggs is one of your main motivations for keeping chickens this breed could be the right choice for you.

Their friendly, inquisitive nature makes them very popular with first time chicken keepers and their good feed conversion rate means they’re relatively cheap to keep. They’re easy to tame and docile when handling making them ideal if there are children in the family.

The first Pekins are said to have been stolen from a private collection held by the emperor of China in Peking around 1860. Another story states they were imported from China around 1830-1840 and were presented to Queen Victoria. These imported birds were then crossed with other breeds and are now know today as Pekin Bantams.

The Pekin is a very gentle bird. They are good layers of small eggs but are broody, making them great mums. They make excellent pets for children as they are tame. They settle very well and require little space. Pekins can look rather pale and anaemic if not allowed on grass to forage. They tend not to scratch around in flower beds so are good birds to keep in an urban garden. They are normally a robust and long-lived bird that loves company.

Pekins are a very popular breed here in the UK. They are available in a whole range of colours. Lavender, blue, silver partridge, red partridge, blue mottled, Columbian, cuckoo, mottled, buff, black, white and wheaten. With all their feathers they actually look larger than they really are. All colours have short legs and feathered feet and toes.

Custard & Cream are Millefleur colours, Oreo is black and is a slightly smaller bird than the others and Jammie is Lavender.

If you would like to contact Mrs Cockill regarding any help you can offer with the chickens, please use the form below.

Unfortunately not the ones with chocolate chips.

Some cookies are necessary in order to make this website function correctly. These are set by default and whilst you can block or delete them by changing your browser settings, some functionality such as being able to log in to the website will not work if you do this. The necessary cookies set on this website are as follows:

Cookies that are not necessary to make the website work, but which enable additional functionality, can also be set. By default these cookies are disabled, but you can choose to enable them below: